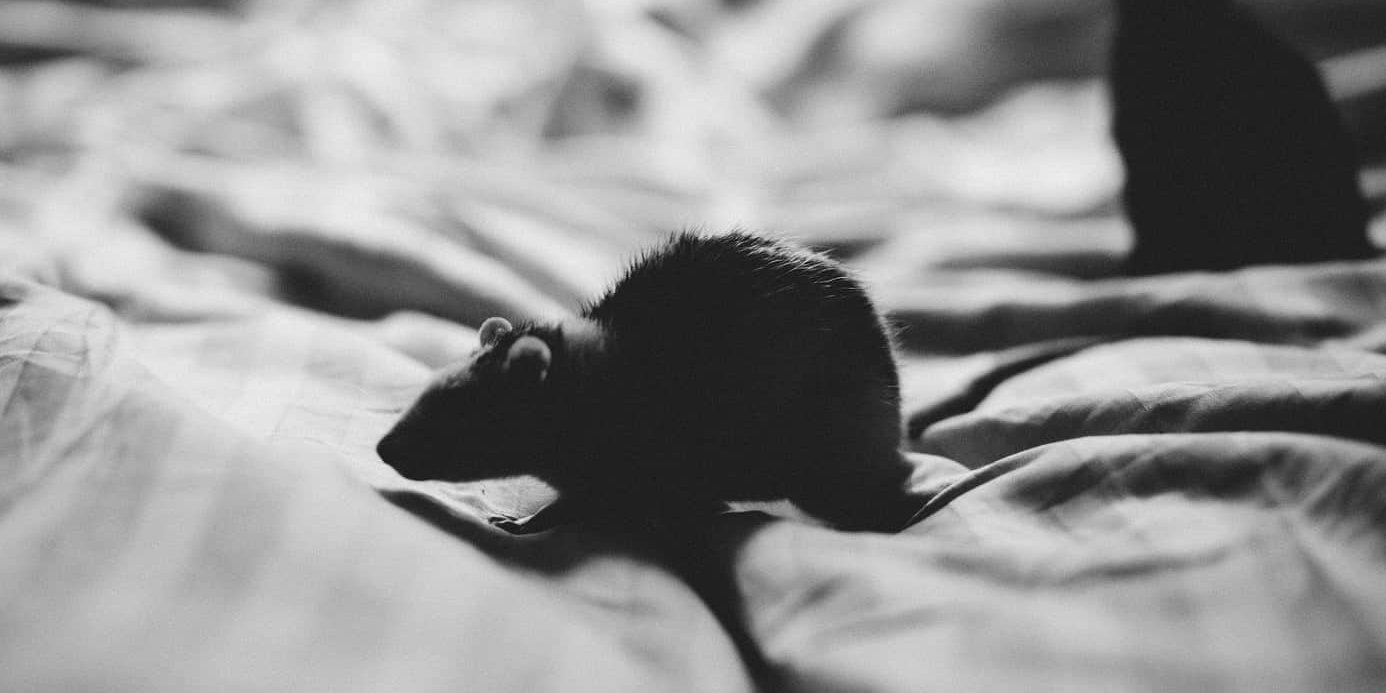 If you have a problem with mice at your home or business, you likely have some questions about their behavior and what affects them. For example, you may wonder if mice like having the lights on. You may want to know what effect light has on mice.

By nature, mice are nocturnal animals. What this means is that they are most active at night. They forage for food at night and avoid daylight as much as possible

Because mice are nocturnal, their primary predators also stalk at night. These include cats, owls, and foxes. Understanding the natural patterns of mice can assist a home or business owner in dealing with these rodents.

Scientists have studied mice and their eyes. They have determined that even mice with visual defects react to light even if they cannot distinguish shapes because of their visual impairment. Scientists have hypothesized that mice eyes likely contain a protein that detects light that is known as melanopsin. This protein sends messages to a mouse’s brain about the degree of brightness in the surrounding environment.

The Circadian Rhythm of Mice

The daily cycle of activity, alternating between dark and light, is an essential part of the survival of most organisms, including mice and humans. Circadian rhythms establish the timing for waking and sleeping. They establish the daily cycles associated with hormone secretions, metabolism, and other bodily functions.

From the standpoint of a layperson, circadian rhythms are controlled by what fairly can be called “clock genes.” These clock genes respond to light.

Researchers have analyzed the response in mice by exposing the animals to different sequences of dark and light. Through this research, scientist discovered that mice who faced more continuous light ultimately became sluggish and unable to learn. In other words, consistent exposure to light significantly impaired the ability of mice to function.

Mice and Light at Night

Exposing mice to light at night disrupts their normal metabolism. When exposed to light in this manner, mice eat at times that is abnormal for them. They end up gaining unhealthy and detrimental amounts of weight. Exposure to light at night also appears to activate the hormone estrogen beyond normal levels. This seems to render mice less aggressive.

Because of the negative impact exposure to light has on mice, these rodents are likely to respond to continuous light by migrating somewhere else. There is likely an innate response for them to relocate in their best interests.

Light as a Deterrent to Mice

The light around the perimeter of a home or business appears to be effective in deterring mice from crossing the illuminated perimeter and trying to enter into the premises. Mice will prefer to forage in an area that is not illuminated in this manner.

There are now electronic devices available on the market that claim to be effective at scaring mice away. These include devices that emit bright LED flashes or feature strobe lights. In reality, these devices that emit flashes or strobes of light are more likely scaring mice rather than causing a more systemic biological response of the kind associated with steady or consistent exposure to light.

Noting that these specialized electronic devices exist, based on research undertaken to date, typical yard lights and floodlights would be equally, if not more, effective in keeping mice at bay from a residence or business.

The light inside a residence or business is not as effective of a deterrent to mice. Once inside a building, mice are highly capable of finding dark places to retreat during the day. This can include the interior of walls, attics, crawl spaces, and the like. Unless everything is flooded with light, the best that can happen internally is limiting the movement of mice to certain locations. In addition, flooding the interior of a residence with light will be disruptive for the residences who live in a particular home.