Raccoons: The Midnight Food Bandits That Leave Behind Dangerous Droppings 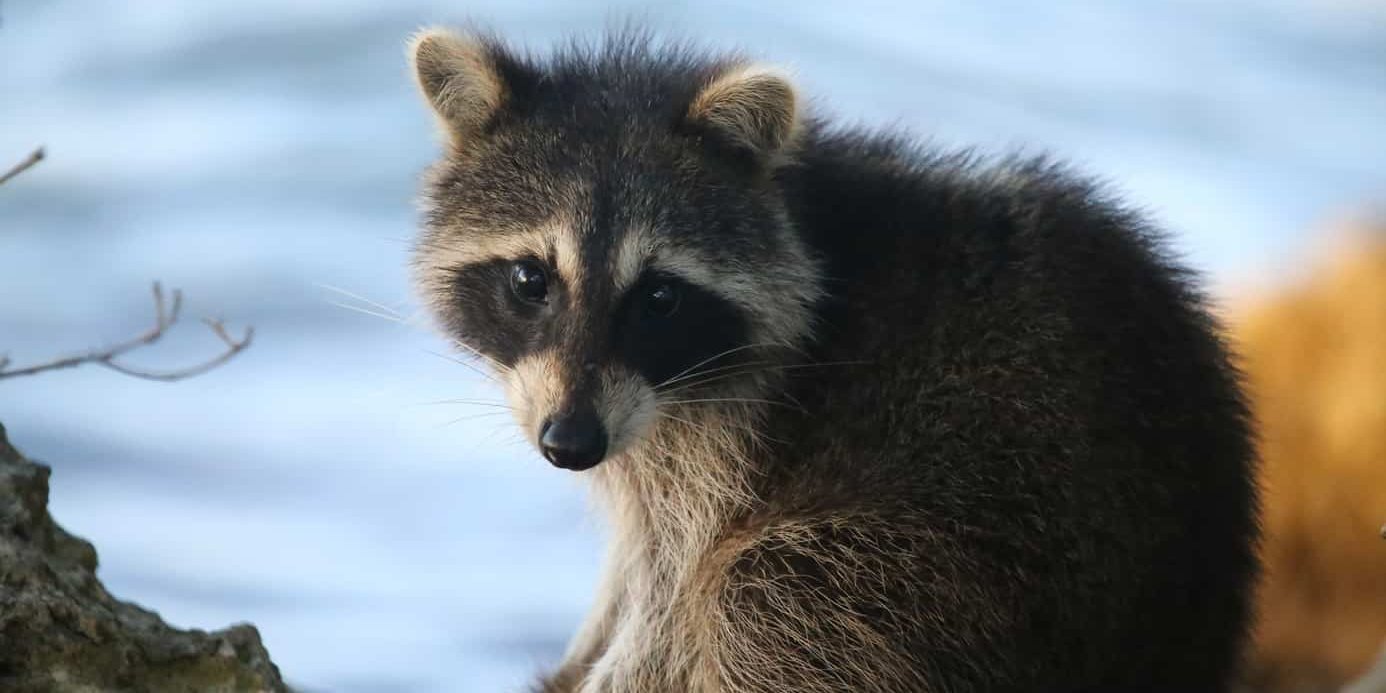 Raccoons are mammals that grow to a length of about two feet when mature. Raccoons are indigenous to forests but are highly intelligent and adaptable animals. As a result, they have taken to living in urban areas as metropolitan communities expand.

Raccoons are nocturnal animals and generally avoid contact with humans. With that noted, as is the case with any type of wild animal, raccoons can carry diseases. There are diseases that can be transmitted through raccoon droppings or feces.

In this day and age, the likelihood that you or a member of your family may come into contact with raccoon droppings is significant. For example, raccoons are known to scrounge through the garbage in search of food. During that process, droppings may be left on your property. In additions, raccoons have been known to nest in attics, enter garages, or spend time on residential porches. These scenarios can all result in raccoons depositing their droppings in locations that necessitate cleanup by a home (or business) owner. Thus, understanding the diseases that can be transmitted via raccoon feces is vital.

The five most common diseases transmitted via raccoon droppings are:

The U.S. Centers for Disease Control and Prevention, CDC, described giardia as a microscopic parasite. Many people in most of North America have some giardia in their systems. The presence of a low amount of giardia in the body is not considered problematic. An issue arises when giardia overpopulates in a person’s body.

When giardia overpopulates, an infected person can suffer from a type of diarrhea known as giardiasis. This is an unpleasant, albeit treatable, condition. If you find yourself suffering from persistent diarrhea for over a week, you should consult with your doctor. There are many causes of diarrhea. The likelihood that a diarrheic condition is caused by giardia is not great. Nonetheless, if you have persistent diarrhea, you will want to identify the cause.

Giardia is widespread throughout much of North America, including Southern California. Giardia is found in:

Giardia is found in these items when they are contaminated by infected feces from animals and humans. Raccoons can carry giardia and it can be conveyed into water, soil, or food via their droppings. In addition, a person can be directly exposed to giardia in raccoon feces by coming into direct contact when cleaning up raccoon droppings.

Giardia is highly resilient. It is protected by a durable outer shell that permits giardia to survive outside a host body for an extended period of time. Because of the shell, giardia is tolerant of substances like chlorine disinfectant.

Because of the tenacity of giardia, a home or business owner is well advised considering engaging the services of raccoon droppings cleanup professional if these types of feces are thought to be on the premises

Roundworm eggs can also be found in raccoon droppings. Roundworm infection has far more serious consequences than is the case with giardia. In most cases, a roundworm egg is introduced into a person’s body via ingestion. This can happen when food or liquid has been contaminated by roundworm eggs. Infection can also occur if a person has even one microscopic roundworm egg on his or her hand that ends up transferred to that individual’s mouth.

Roundworm eggs are well-protected. They can survive subzero temperatures and the acid in a person’s stomach. Once a roundworm egg reaches the intestinal tract, it can “hatch” and develop into an adult worm. Roundworms have the capacity to migrate throughout a person’s body. Roundworms can cause hemorrhaging and severe damage to internal organs.

Younger children particularly at risk when it comes to roundworm. Smaller children have been known to be blinded as a result of undetected roundworms in their bodies.

The serious damage that can be caused by roundworms, and the relative ease with which they can be transmitted to humans, underscores the importance of giving serious consideration to engaging the services of a raccoon droppings cleanup professional.

Guarding against raccoon droppings is vital. This particularly is the case if you have pets and small children in your home.

Leptospirosis is a treatable condition if timely diagnosis is made. If not treated in a timely manner, leptospirosis can result in meningitis as well as liver and kidney failure.

Raccoon droppings can also carry salmonella bacteria. Most often a person is infected by salmonella by consuming a food or beverage that somehow was contaminated by raccoon feces. The symptoms of salmonella poisoning – oftentimes referred to more broadly as food poisoning – are:

Although not particularly commonplace in this day and age, raccoons can end up infected with the virus that results in rabies. Rabies can be transmitted from a raccoon to a human via a bite or scratch.