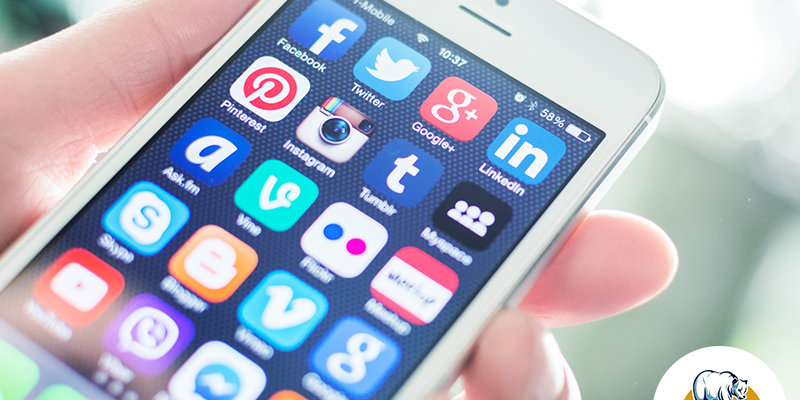 A grim reality is that social media can end up awash in dangerous messaging in the aftermath of a suicide. A major element of effective suicide postvention is tending to ensure that social media doesn’t become a means of enhancing suicide contagion and the risk of self-inflicted deaths among more vulnerable individuals.

The National Suicide Prevention Lifeline has developed a multifaceted strategy to create and implement positive online postvention efforts. These are:

An important tactic to employ when it comes to suicide postvention and social media is posting key resources. These resources should be made as easily accessible as possible at primary social media platforms, which are set forth in a moment.

National Suicide Prevention Lifeline at (800) 273-8255 is a toll-free, 24-hour, confidential suicide prevention hotline. It is available to anyone who is in a suicidal crisis or suffering emotional distress. When calling the Lifeline, a caller is routed to the nearest crisis center. The Lifeline has a network of over 140 crisis centers located across the United States.

Suicide Prevention Resource Center is dedicated to promoting what is known as the National Strategy for Suicide Prevention. The Strategy is designed to enhance the national mental health infrastructure through the provision of greater access to science and experience to support:

American Foundation for Suicide Prevention is a not-for-profit organization dedicated to understanding and preventing suicide through:

SPAN USA is the public policy and advocacy division of the American Foundation for Suicide Prevention. SPAN is dedicated to:

Active Minds develops and supports chapters of college student-run organizations. These groups are dedicated to:

Jed Foundation works across the United States with a mission to reduce the rate of suicide and the prevalence of emotional distress among college and university students. Jeb Foundation also works to reduce the stigma associated with death by suicide.

National Suicide Prevention Lifeline has developed and made available a letter to be sent to parents in the aftermath of a student suicide. The letter is now widely used across the United States and has proven effective and useful:

Thank you for the chance to work together to help prevent suicide. The National Suicide Prevention Lifeline is so sorry to hear about the recent losses in your community, high school, and homes. While there is nothing we can do to erase these tragedies, it is our hope that we can prevent other families in your community from experiencing a similar loss. Please have a look at the message below, which we crafted for possible use on your child’s social media profiles (e.g., YouTube, Facebook, etc.). The Lifeline recommends working with your child to post these messages online. By doing so, you will be offering help to the people that were affected by these deaths.

Suicide can best be prevented through treatment and support. You can honor (person’s name) by seeking help if you or someone you know is struggling. If you’re feeling lost, desperate, or alone- please call the National Suicide Prevention Lifeline: 1-800-273-TALK. The call is free and confidential, and crisis workers are available 24/7 to assist you. To learn more about the the Lifeline, visit www.suicidepreventionlifeline.org.

Messages posted online (e.g., on social media profiles) following a suicide are important as they can have a negative or positive effect and can help to prevent future tragedies. There is substantial evidence that certain messages (e.g., those that glamorize the suicide) and certain information (e.g., details regarding the method of suicide used) may contribute to contagion. While the messages posted online following a suicide should honor the person who died and comfort those left behind, it is important to make sure that those reading about the deceased online can understand that there are a number of measures that can be taken to help prevent suicide.

The Lifeline also recommends that your child’s internet use be monitored during this time. When someone dies by suicide, the social media profiles of the deceased often become hubs for conversation about the suicide. Please be aware of your child’s online activities.