How to Identify Raccoon Droppings 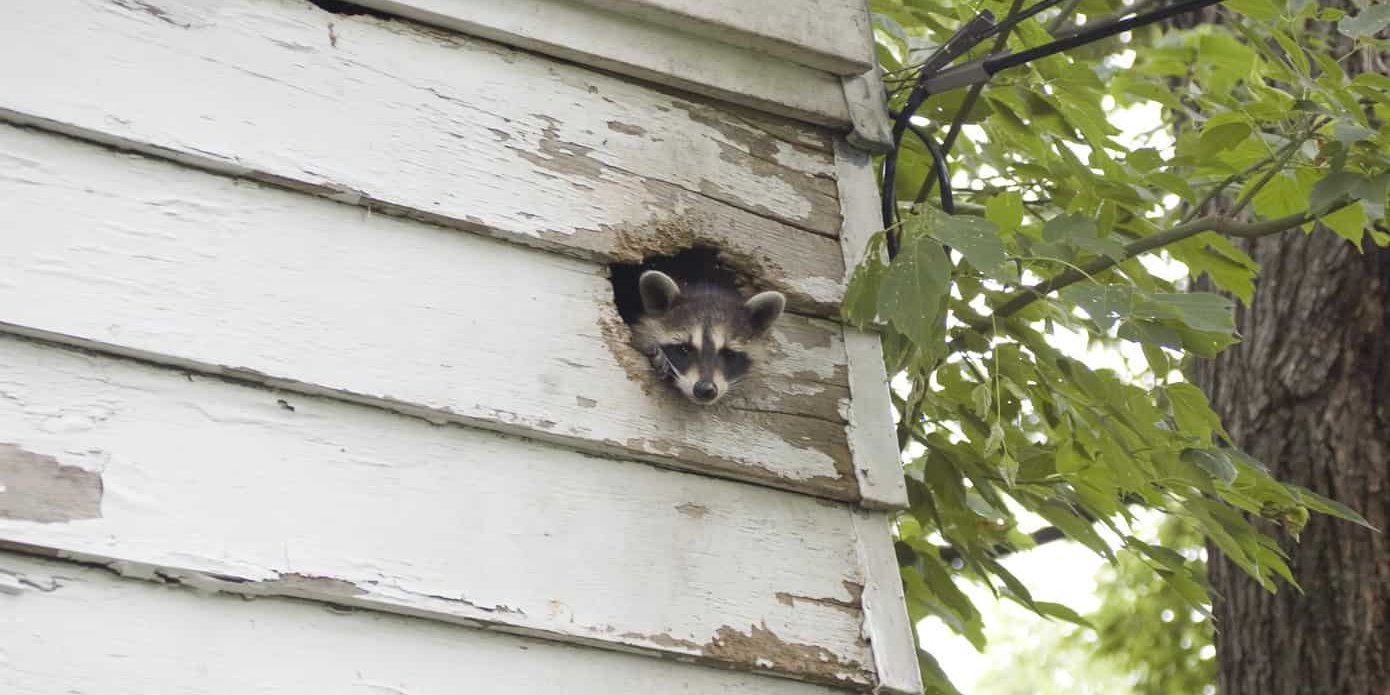 Raccoons historically lived in forests and other wooded areas. As human developments have encroached into their natural habitats, raccoons have been highly adept at adapting. In other words, raccoons have shown little difficulty in successfully living in the heart of suburban and even urban communities. Indeed, in many cities, raccoons have become commonplace.

In addition to being highly adaptable, raccoons are highly intelligent animals. Researchers have concluded that raccoons are even capable of understanding some more abstract concepts, like manipulating locking mechanisms. This helps to explain why homeowners oftentimes are significantly frustrated in defending against raccoons.

Because of the increasing prevalence of raccoons, it is important for people to be able to identify their presence in residential and other areas. This includes being able to correctly identify raccoon droppings.

The proper identification of raccoon droppings not only assists in alerting people to the presence of these animals. Identifying raccoon droppings is necessary because these feces potentially carry substances that can result in serious health problems for humans (and even dogs and cats, in some instances).

Raccoon droppings have unique physical attributes that set them apart from feces excreted by other animals that may live near your home. These include rats, mice, and squirrels.

Raccoon droppings are relatively small in size. When it comes to the size of raccoon feces, they are similar to those of small dogs.

Raccoon droppings typically are the diameter of a nickel or dime. The ends of raccoon feces are blunt.

Fresh raccoon droppings are dark in color. Over time, they become less dark, oftentimes a shade of gray.

Finally, when it comes to the physical attributes of raccoon droppings, these feces can be particularly malodorous. Raccoon feces tend to emit a stronger, more pungent odor that is the case with droppings from other animals you might encounter near your home, including rats, mice, and squirrels.

Unlike many wild animals, raccoons establish what fairly can be called latrines. Raccoons select a place to defecate and will keep using it over and over again until it is somehow disturbed or their access to it is disrupted. Raccoons will drop fresh feces on top of older ones. Common locations where raccoons establish latrines include:

When it comes to establishing latrines, raccoons have something in common with humans. They look for a place that provides them at least some privacy. Multiple raccoons may utilize the same latrine.

Raccoon droppings can be considered a biohazard because they can carry dangerous pathogens. As a result, specific procedures must be followed when it comes to raccoon droppings cleanup. These procedures include wearing or utilizing appropriate personal protective equipment:

In order to sanitize an area potentially contaminated by raccoon droppings, specialized products may be needed that are not necessarily available to the general public. For example, giardia can be found in raccoon feces. Standard disinfectants, including those containing chlorine, prove ineffective against address giardia.

In summary, a person must be vigilant if raccoons are through to be near or at a residence. Safety depends on accurately identifying raccoon droppings and appropriately eliminating them.